Home / Blog / Day2Ops vs DevOps as a Service

Day2Ops vs DevOps as a Service 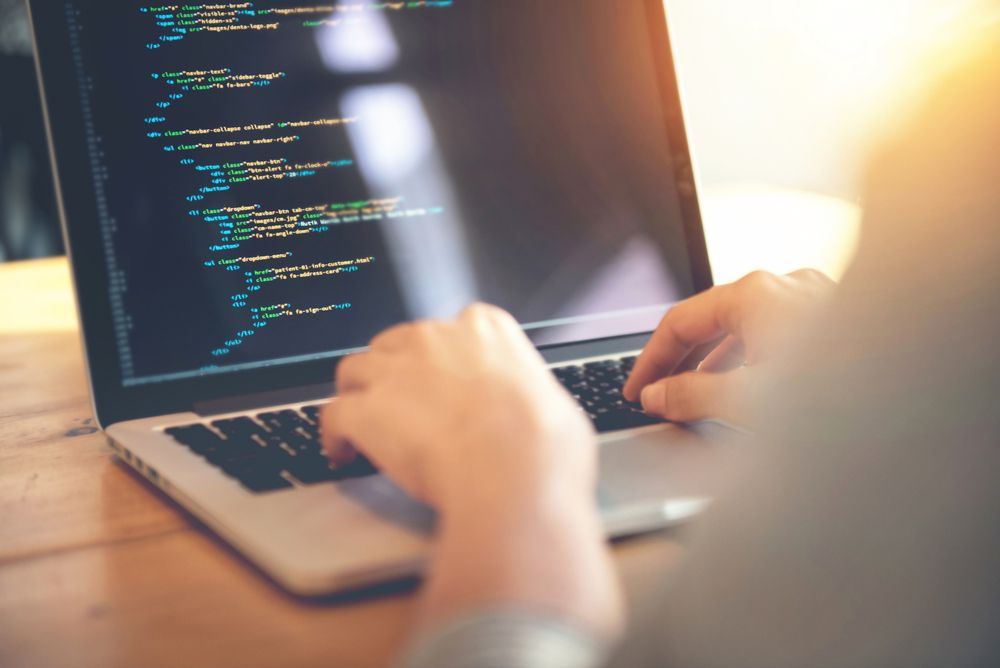 I’ve increasingly seen two trends in describing technical professional service products. I’m particularly fond of (and biased towards) the use of “Day2Ops” as a way to focus on the fact you will incur 80% of development costs AFTER your product is launched. The other trend is selling “DevOps as a Service” - which probably bothers me more than it reasonably should, but I think it’s worth explaining why.

Ten or so years ago, if you walked into a typical software company, you would see a clear division of tasks between three independent organizations: Product Development, Quality Assurance, and Operations. The following, mostly fictional, release is probably disturbingly familiar to you: